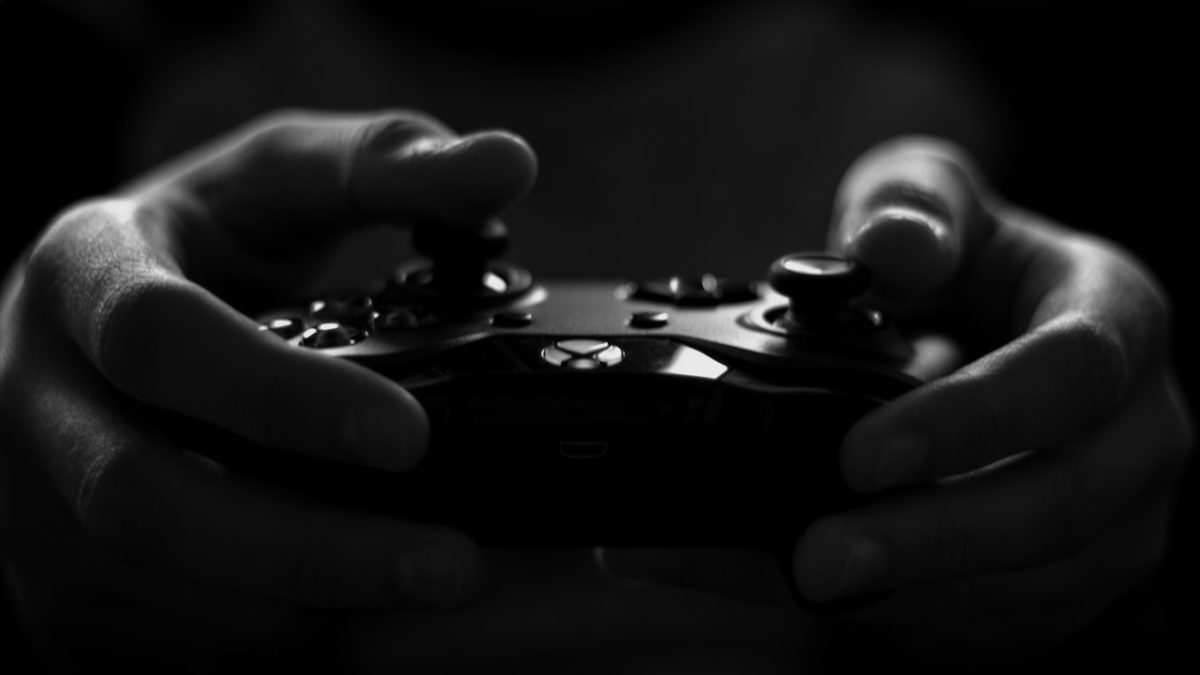 Despite setbacks regarding the game’s progression system and microtransactions, Star Wars Battlefront 2 will be receiving a free content update to coincide with the release of The Last Jedi. Players will be able to battle on two new maps that will be featured in Star Wars Episode 8, play as both Captain Phasma and Finn, and there will be new campaign missions, continuing the story from Battlefront 2’s initial campaign. All of this content is free to players and available now across all platforms.

Call of Duty World War II will be receiving a free seasonal update in the form of Winter Siege. The update will come with new seasonal gear to be obtained from the game’s lootbox system, a Winter Carentan multiplayer map, new double XP playlists, a festive overaly for multiplayer headquarters, and a return of the fan-favorite game mode, Gun Game. While the update is free, CoD WWII still has plans to release a series of paid map packs in the coming months, which is in line with the strategy used for their previous titles. This does mark the first time a seasonal event has significantly changed a Call of Duty game.

Destiny 2 released its first expansion this week, Curse of Osiris. The additional missions take place in the new Infinite Forest area of Mercury, focusing on taking down a brand new Vex enemy. Reviews so far have been middle-of-the-road to negative, with players complaining that the content difficulty is too low, and some even calling it “the most disappointing Destiny expansion to date.” Players have also been angry that with the release of the DLC, content that was previously available to all players has now been locked behind the DLC wall. For many, this has come as a surprise after the warm reception Destiny 2 received and the attention to detail in its campaign.

After months of teases, Player Unknown’s Battlegrounds has fully revealed their new desert map, Miramar. The new location aims to offer players a wide variety of terrain and infrastructure to live out their battle royale fantasies in. Miramar has locations ranging from wide open desert, to a city skyline filled with new construction sites and abandoned buildings for players to explore. The map will be playable before the release of PUBG 1.0. but has no official release date yet.

Fortnite maker teams up with Lego for a Kid-friendly metaverse – Polygon.com