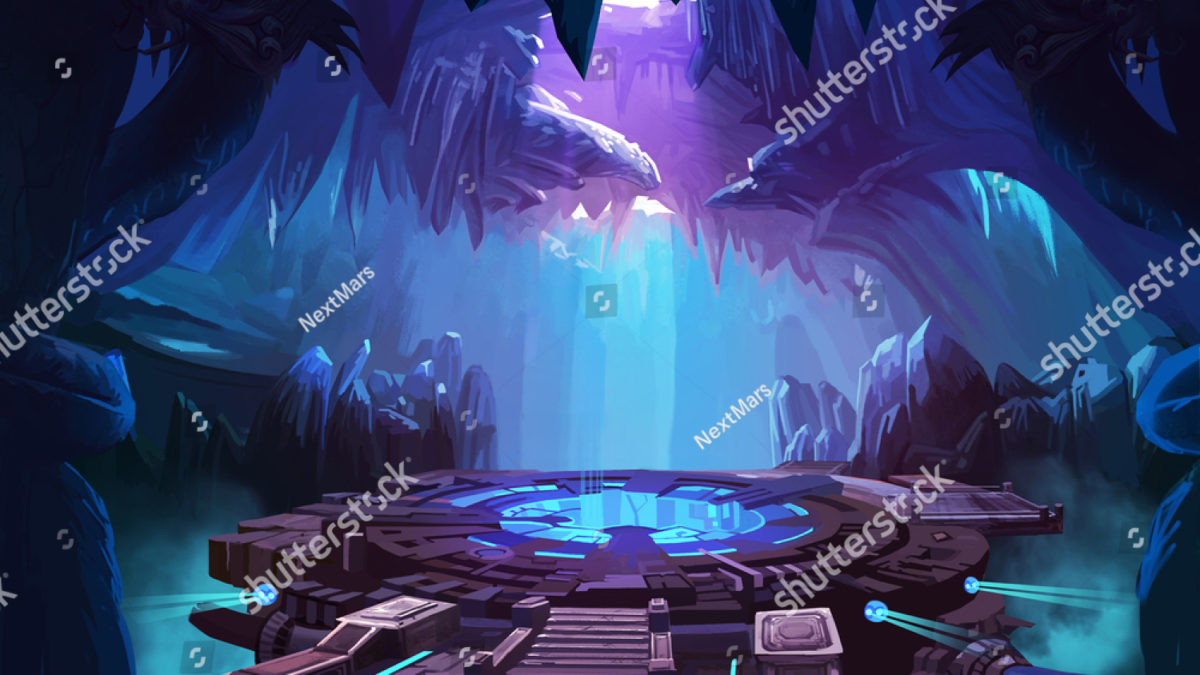 Produced in part by Andy Serkis’s (motion actor for Caesar, Gollum, King Kong) Imaginarium Studios, Planet of the Apes: The Last Frontier takes place after War for the Planet of the Apes. The game will let players take the perspective of both humans and apes in a cinematic-focused journey that is meant to focus on immersion. What gameplay will look like is unclear, but surely more announcements are coming!
Gamescom is Next Week – Next week Gamescom kicks off and runs from the 22nd to the 26th. I’ll be sending out info dumps similar to how I covered E3, let me know if you don’t want to receive these, otherwise get ready for some lengthy e-mails! Big announcements are expected industry-wide, but my favorite rumor so far is a newOverwatch cinematic featuring Junkrat and Roadhog!! 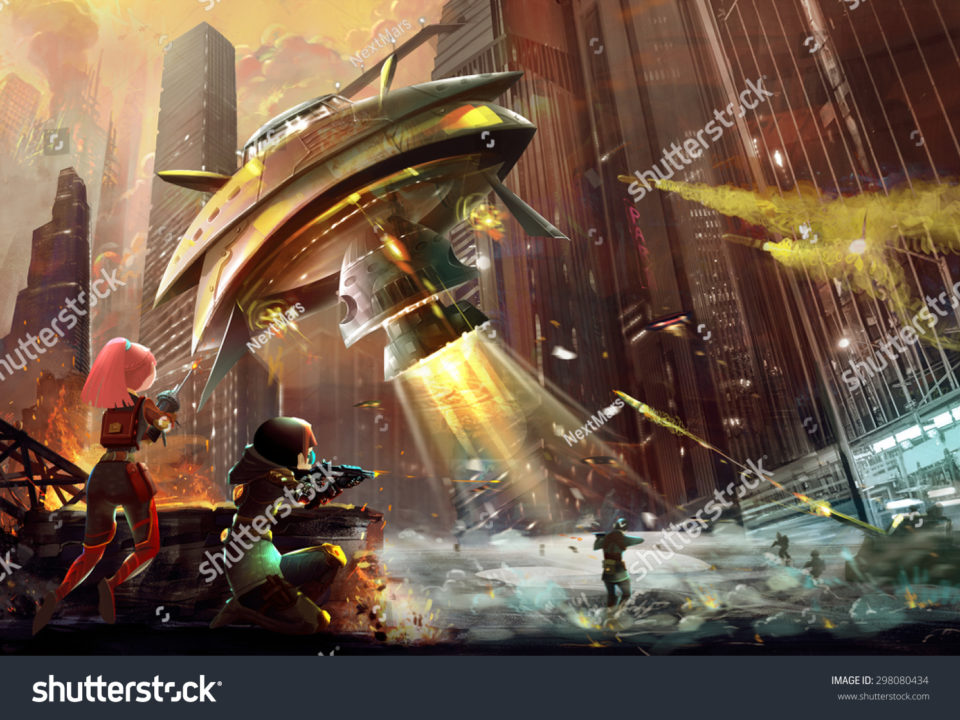